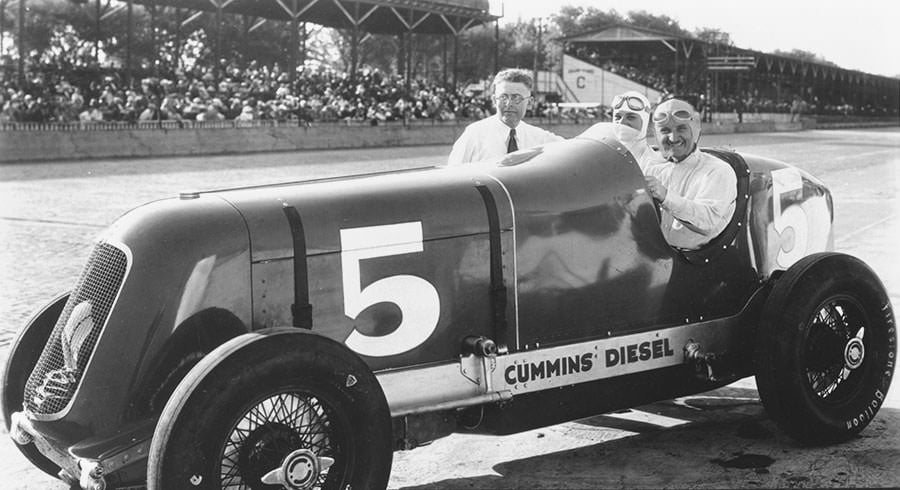 Columbus, Indiana, is home to many big names, but one name has defined the entrepreneurial spirit of the community: Cummins. Clessie Lyle Cummins’ story starts in rural Indiana where he built his first steam engine at 11 years old. A few years later, he left the family farm, after only completing eighth grade, to begin his career as a mechanic.

Cummins first met banker William G. Irwin in 1910. He chauffeured the Irwin family around Columbus and Indiana. In 1911, Cummins was asked to join a pit crew. With Cummins’ help, Ray Harroun’s car and team won the first ever Indianapolis 500. Cummins continued to tinker and learn everything he could about engines. He gained a reputation for being an enthusiastic and persuasive business man. 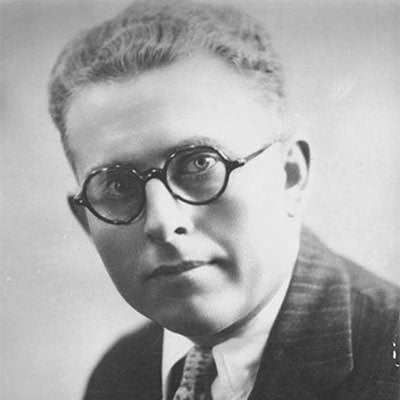 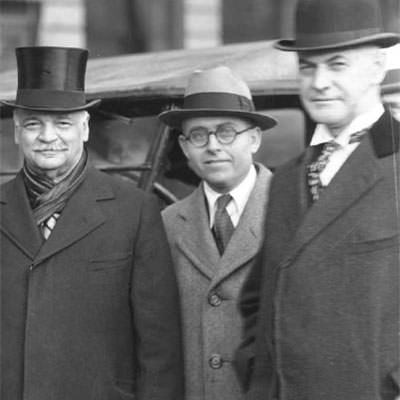 He and Irwin’s paths would cross again in the 1920s when Cummins founded the Cummins Motor Company in Columbus with the support of Irwin. Their company soon took advantage of the groundbreaking diesel engine and applied it in new ways. During the 1920s, his engines were mostly used on yachts and boats, but the market dried up during the Great Depression.

The diesel engine still wasn’t being used in most vehicles, but Cummins was determined to prove its effectiveness. Irwin owned many groceries in California, so Cummins convinced him to install the efficient engines into the delivery truck fleet. The trucks proved to be more economical and efficient, opening the door to the trucking industry we know today.

In a car outfitted with a diesel engine, Cummins drove over 800 miles to the New York Auto show on only $1.38 worth of gas. That’s approximately $21 today. The following year, a Cummins diesel-powered car placed 12th at the Indianapolis 500 without a single pit stop.

After much determination and publicity, the diesel engine was being used in trucks, buses and cars. The Columbus-based company had many ups and downs in its first few years, but Cummins and Irwin persisted through failures and disappointments.

Cummins patented 30 products and processes throughout his career, including fuel injection systems and the first compression release engine brake. Many of his patents were used throughout the 20th century.

Cummins’ grit, ingenuity and vision are still around Columbus. He believed that through “elbow grease, a keen mind, and rural pragmatism” the world can be changed. 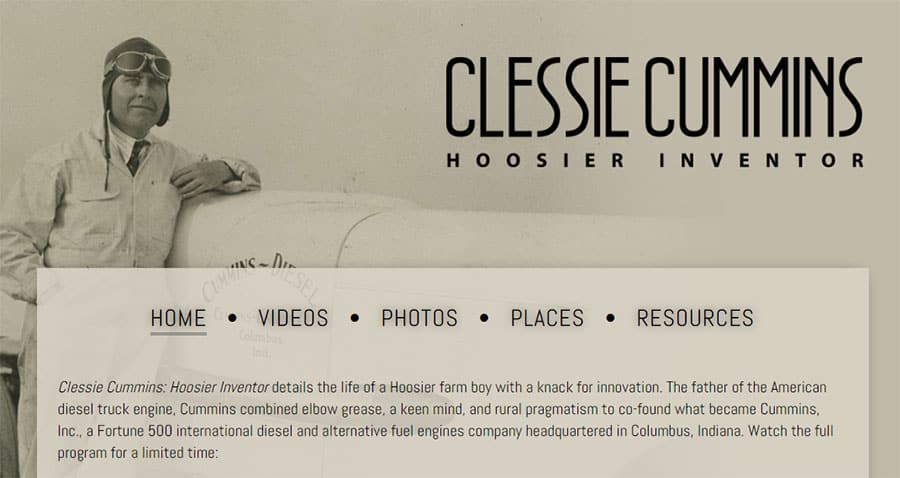 Clessie Cummins: Hoosier Inventor aired on WTIU. For a closer look at his hardships, achievements and legacy, follow link for details. 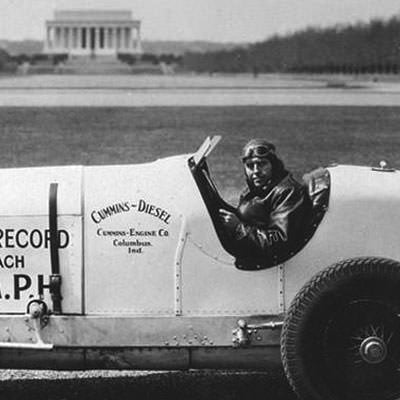 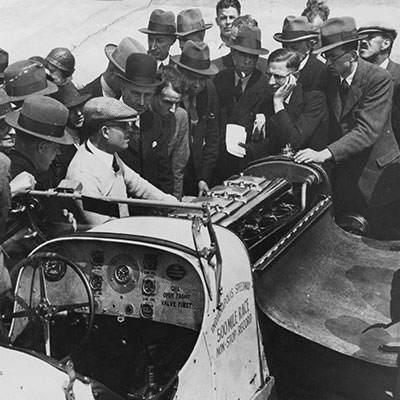