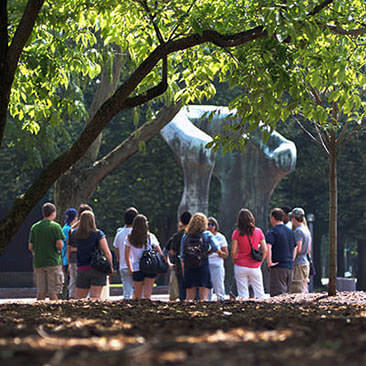 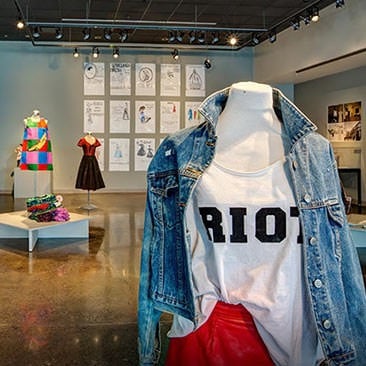 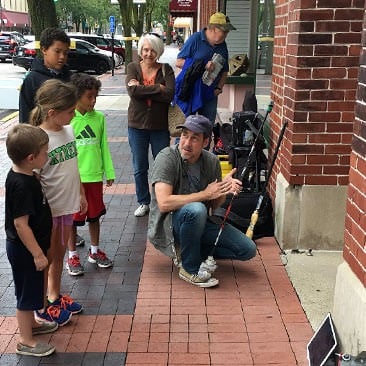 It’s a great place to live

Imagine if Design Within Reach decided to open a small city — and this is pretty much what you’d get.

It’s a company town with a twist: It has an unusual depth of remarkable modern, postmodern and contemporary architecture, making it one of America’s most design-sophisticated communities.

Indiana’s Community of the Year!

Could Columbus be your next home?

A GRAND MIX OF HISTORIC & MODERN

PUBLIC ART SEEMS TO BE EVERYWHERE! 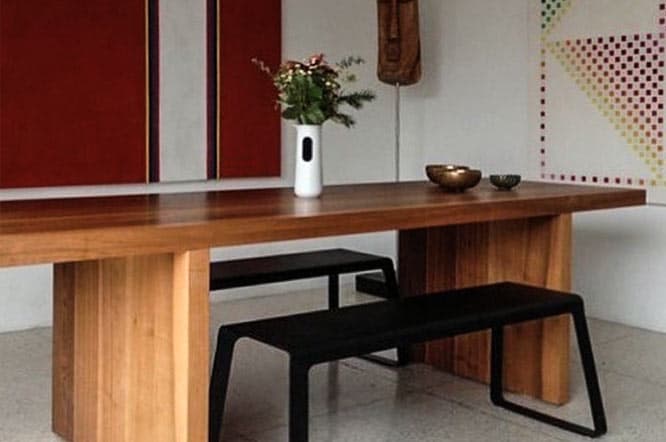 I love Columbus. It’s just magical here. When I go to Chicago and New York, I get to come back home to the rich quality of life in a deep community. It’s something I didn’t know I was missing until I had it. You feel like you can actually make an impact here. You can see the needle move in your lifetime. 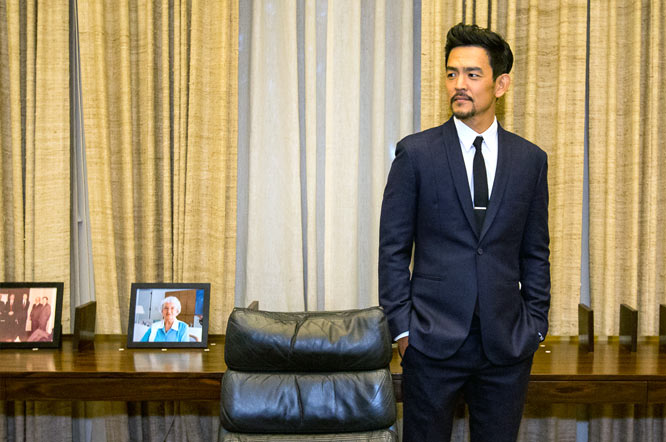 (Columbus) is block after block of just fascinating buildings … It is a kind of wondrous place. It is a bit of an emerald city.

John Cho, speaking at Sundance during the premiere of the movie COLUMBUS.

THERE’S SO MUCH TO DO NEARBY

OVER 27 MILES OF PEOPLE TRAILS 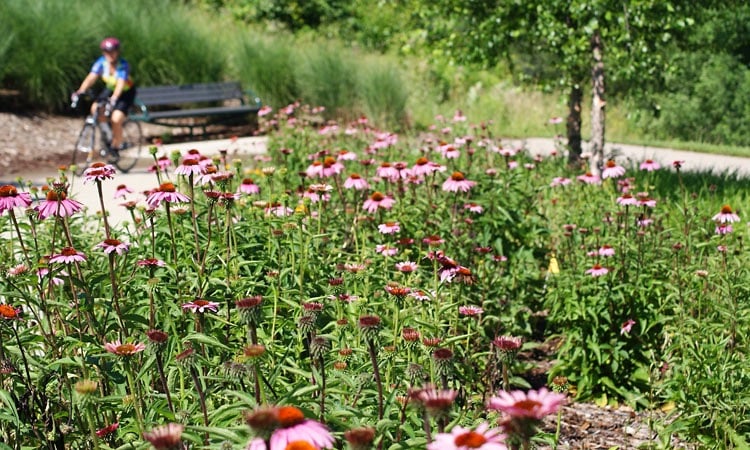 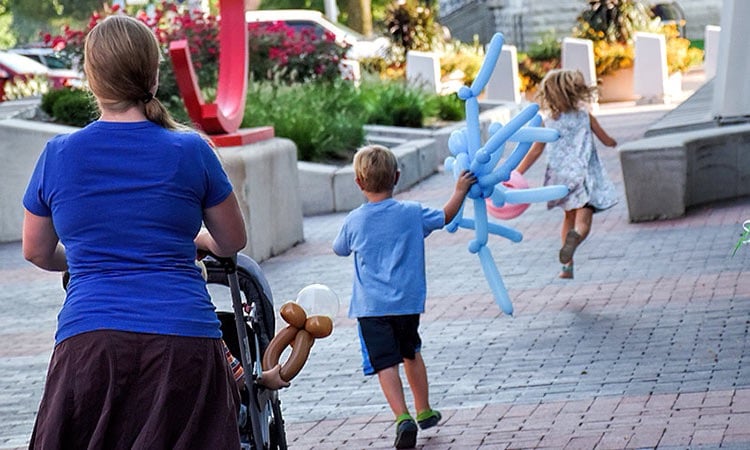 YOU DO THE MATH

THEY MOVED HERE, & LOVE IT HERE

From The Architects Newspaper:
You might say that furniture designer Jonathan Nesci is doing things in reverse. Rather than starting his career in a small town and ending with his work selling at auction in the big city, he is making a go at high design in a small community. After working at the Wright design auction house in Chicago, Nesci made the seemingly unconventional move away from the furniture mecca to a small town in south-central Indiana. But that small town was none other than Columbus, Indiana, the modernist playground.

From Columbus Magazine:
One of things I love so much about this place is the relationships with folks here that I think will be lifelong. The ability to have conversations and meet people is magical. All of these amazing people have come here, and we end up getting to talk to them and hang out with them. We even know the mayor! – Lulu Loquidis

From The Republic Newspaper:
Three relative newcomers to Columbus who are part of rapidly growing population groups in the city say local efforts to make the community vibrant and welcoming are appreciated … Zhu, 30, is originally from Shanghai, China, a city of about 25 million residents. She’s lived in Columbus a little over five years. Living in Columbus has been comfortable, Zhu said, because the cost of living is reasonable compared to other Midwestern cities. Other positives include meeting residents who have come from all over the world, traffic jams are rare and parking isn’t a problem. 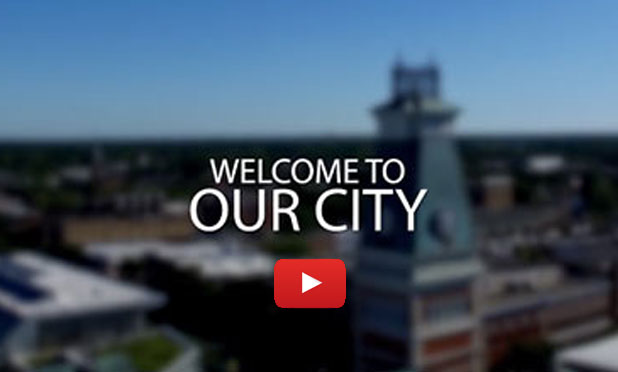 An introduction to Columbus, with a focus on business , workforce characteristics, and other advantages of living and doing business here (2:32).