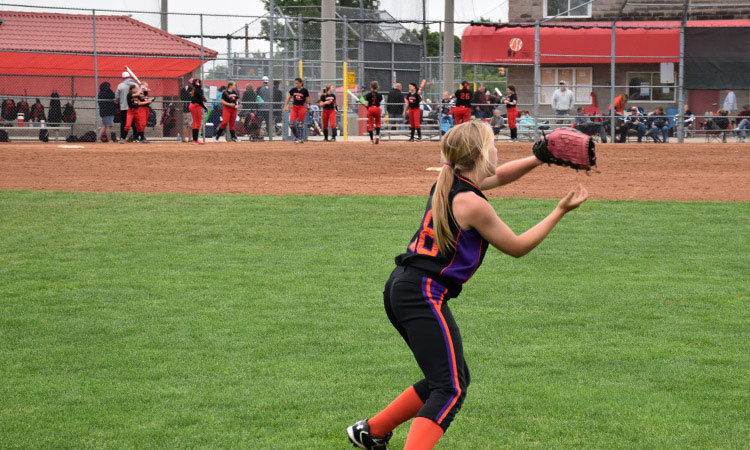 An award-winning
sports host city
Columbus, Indiana is an ideal tournament destination! In short, you will discover four unique features that make Columbus the perfect location to plan your next sporting event:

If you’re interested in bringing a sports event to Columbus, Indiana, send an email to Ike DeClue, Director of Sales and Business Development at ideclue@columbus.in.us or call 800.468.6564 or 812.378.2622.

Columbus is so proud to receive national recognitions!

The Columbus Area Visitors Center received the Distinguished Service Award from the United States Specialty Sports Association (USSSA) at their 2008 national meeting in Kissimmee, Florida. Don DeDonatis, CEO of USSSA presented the award to Lynn Lucas, Executive Director of the Columbus Area Visitors Center. The award was presented in recognition of the Visitors Center’s “Outstanding and Continuous Support to the USSSA Program” during the past five years. Columbus was the only visitor bureau recognized by USSSA during this year’s annual meeting.

Lynn Lucas, commenting about the award said “we are most appreciative of this recognition and are excited about the strong relationship Columbus has developed with USSSA during the past five years. We are proud to be associated with the premiere multi-sport organization in the country.”

The City of Columbus and Bartholomew County are the big winners as the 2009 USSSA tournaments will result in over $9,000,000 economic impact to the area this coming year. The total economic impact for all sporting events is expected to exceed $12,000,000 in 2009.

The National Association of Sports Commissions named the Columbus Visitors Center its 2008 “Member of the Year” in recognition of the tremendous growth of its sports tourism efforts. Since 2003, the number of major amateur sporting events in Columbus has grown from 29 to 53 events. Community officials anticipate a 2008 economic impact of $16 million with more than 50,000 athletes and spectators expected to visit the community.

“This award is a fitting tribute to the spirit of collaboration that exists in Columbus,” according to executive director Lynn Lucas. “The Columbus Department of Parks and Recreation takes great pride in maintaining first-class sports facilities; our volunteers make visitors want to return again and again; and, the Visitors Center markets these assets to event organizers and hosts the participants and spectators.”

The National Association of Sports Commissions has 500 members. Its membership includes sports commissions, convention and visitor bureaus, chambers of commerce and event rights holders. The Member of the Year award is given to the active NASC member that has had the most outstanding impact on its local community through sporting events, community activities, charitable giving, and economic impact. Entries were reviewed by a panel of association members.

The award was presented at its national conference in Omaha, NE in May 2008. Jim Dietz, director of sports tourism, accepted the award on behalf of the Columbus Visitors Center.

Video clips from USSSA Great Lakes National
Over 160 teams were in town to compete in the tournament, from all over, and they were welcomed with an opening day ceremony that loaded with fun activities for everyone! 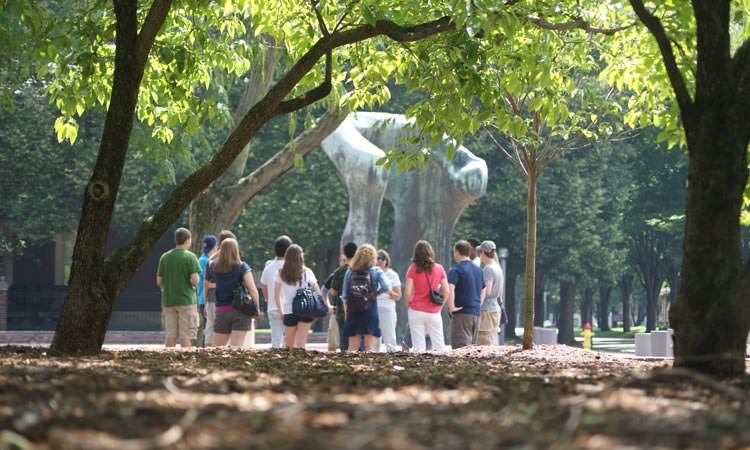 Columbus architecture tours
Guests at sports events may enjoy tours that have been awarded the certificate of excellence by TripAdvisor – there are several options of tour types and times of day. All tours start at the Visitors Center. 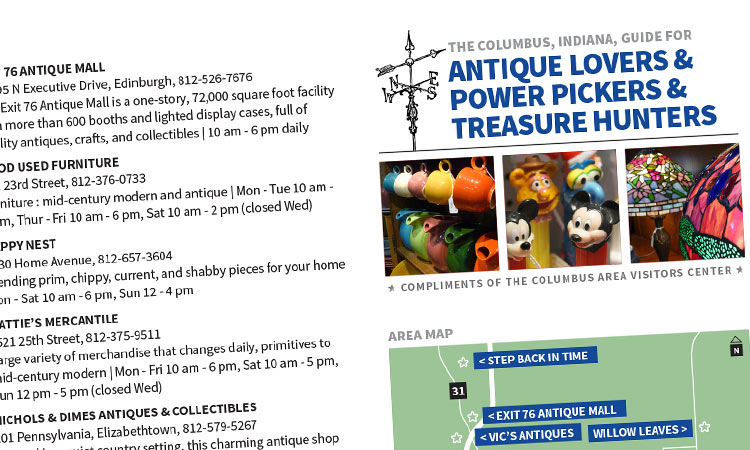 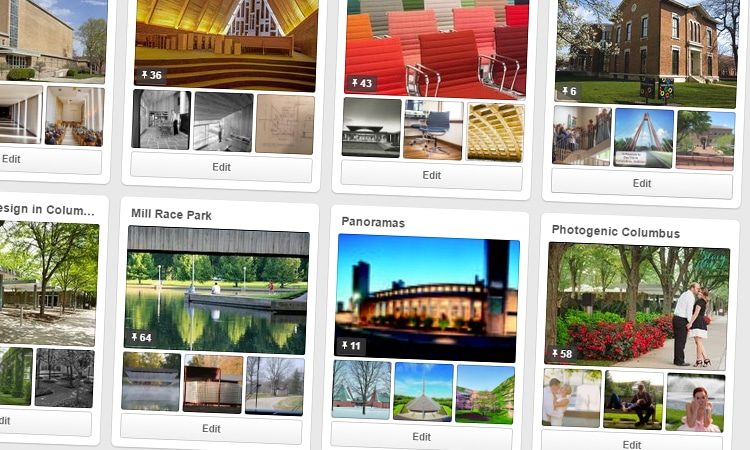 Discover things to see and do in Columbus
Columbus is quite the photogenic city, and you can uncover many surprising things about Columbus by browsing over 1,000 images posted by visitors who loved their visit to the city.