A weekend of all things Scottish 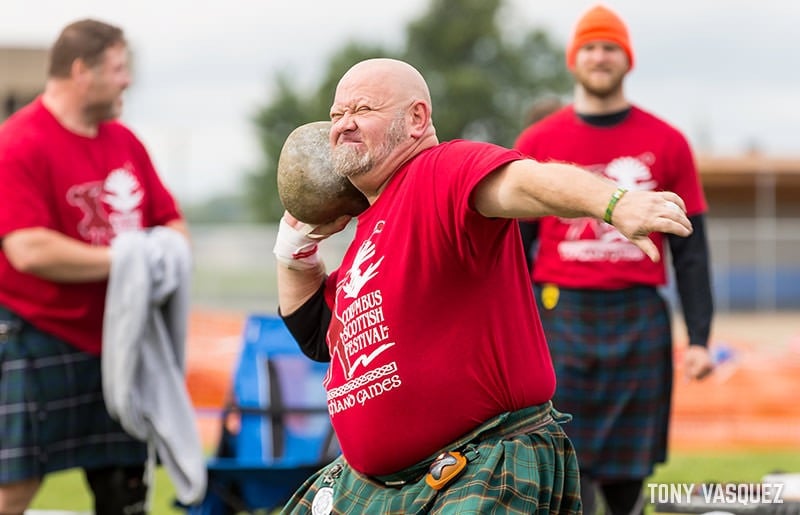 “I love seeing people who are passionate about their culture.”

One of the reasons I’m so proud to call Columbus home is the way this community embraces and almost demands cultural diversity. I love learning about how other people live, and am so lucky to live in a community that provides numerous opportunities for residents and visitors to enjoy and learn about cultures from around the globe.

I recently attended the 21st Columbus Scottish Festival. I have been to this festival three times in the past, and each time I discover something new and exciting about Scottish heritage and culture.

The first time I attended the festival, I spent a great deal of time watching the athletes competing in the Highland Games. I was in shock and awe watching the amateur and professional athletes throwing unusual and heavy objects across a field. The competitions included throwing 50-pound stones, heaving 150-pound logs, and chucking 20-pound burlap bags filled with straw over a bar with a pitch fork. Watching the athletes throwing these objects amazed me, but learning the history was even cooler.
Highland Games originated in the 11th century as competitions to find the strongest men to serve as body guards for the king. The fastest men would be chosen to be couriers to deliver important messages. Cool, huh?

Surrounding the athletic field, Highland clan tents displayed relics that would make a history teacher weep with joy. Each clan displayed shields, maps of where their descendants lived in Scotland, examples of clothing and armor, and information on crops that they grew or animals that they raised.

I love seeing people who are passionate about their culture and how it has influenced who they are today. We each have such unique backgrounds and it’s important that we remember and celebrate who we are.

Just across the field, sheep dogs tugged at their leashes, begging their owners to let them get to work. As the first dog took the field for competition, a volunteer explained the origins of sheep herding competitions. She said that these competitions began unofficially between shepherds that wanted to show off the talents of their canine working partners.

At the festival competition, dogs were asked to move sheep around an open field, directing them into a small pen. The dogs were as far as 300 yards away from their handlers and received commands by listening to the sounds of their handler’s whistle. I was amazed by these dogs! I could not believe that there was no fence around the competition field, and the sheep went exactly the way the dog and handler wanted them to.

While watching this competition, I spent nearly the entire time imagining what this would look like with my 11-year-old cocker spaniel named Jackson. First, he would run about 50 feet and have to stop for a break (he is an air conditioning, lay on the couch kind of dog). There would be absolutely no herding or following my commands – I can’t even get him to come most of the time. I imagine he might catch a second wind if he got a whiff of the food booths and might be willing to put in some extra effort if he thought he might sneak a few bites of haggis.

Speaking of haggis – I decided to be brave and try it this year. If you have never heard of it, haggis is a traditionally Scottish dish that consists of the heart, liver, and lungs of a sheep, minced with suet, onions, oatmeal, and seasonings and boiled in the stomach of the sheep. I tried really hard to enjoy this mixture of very unfamiliar tastes, but I just couldn’t stomach it.

Other than my failed attempt at finishing my haggis, the Scottish Festival was another great success! Thank you to the army of volunteers who make it possible every year. Three cheers for bagpipes and kilts! 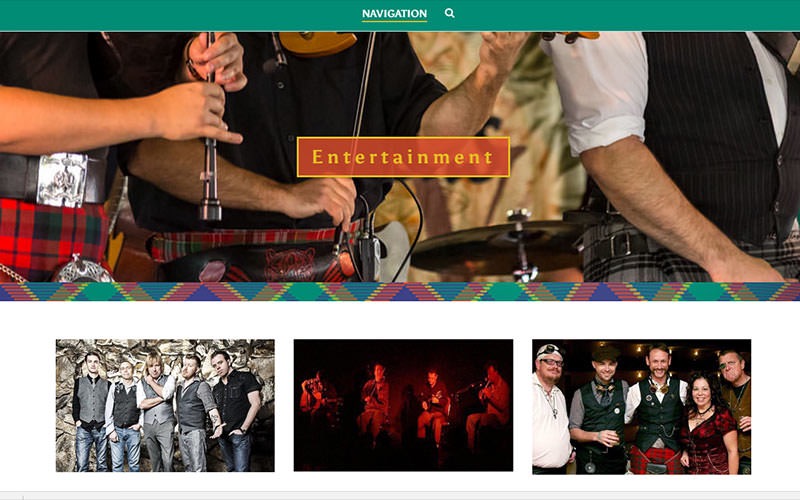 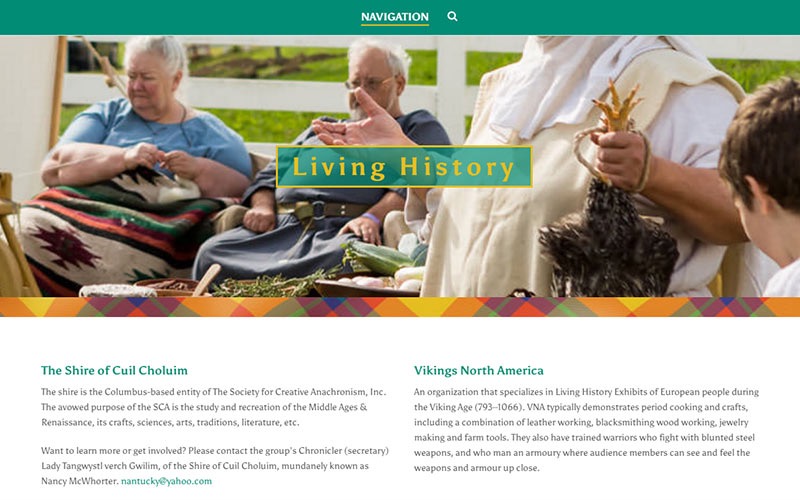 And check out the links to short video clips I posted from the festival: