In 1974, designer Paul Rand created Columbus Indiana: A Look at Architecture, a chronicle of the city’s architectural history. The book’s cover had a pattern of C’s scattered across the front, which Columbus quickly embraced. More than 40 years later, Columbus residents still consider the design to be a part of their city’s fabric. 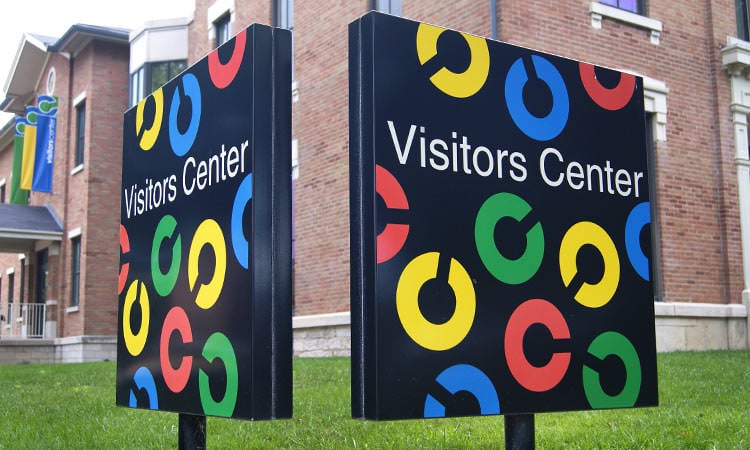 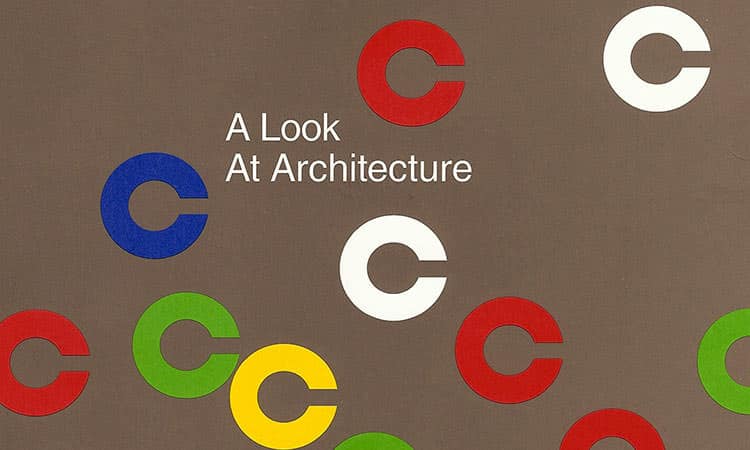 Cummins Inc. was the most enduring of Rand’s business associations. In 1961, Rand was introduced to Cummins president Irwin Miller, who realized the company needed a modern graphic and product design overhaul. Cummins was one of the first corporations in the United States to determine that corporate branding was an investment in the equity of a company. Paul Rand eventually worked with Cummins for over thirty years, creating a multitude of impressive designs.

“We always gave Paul a very clear definition of the problem, then turned him loose,” said Randy Tucker, who coordinated graphics at Cummins and worked closely with Rand for almost thirty years. “The key to his problem was in understanding that Cummins was a one-product company – diesel truck and tractor engines – and because the product is under the hood, the logo is not visible to the general public.” Therefore Irwin Miller wanted the Cummins name to be overtly part of the logo. “Once (Rand) understood the problem,” related Tucker, “he solved the problem in his mind within a half-an-hour at most.” – From the Cummins Power Club website