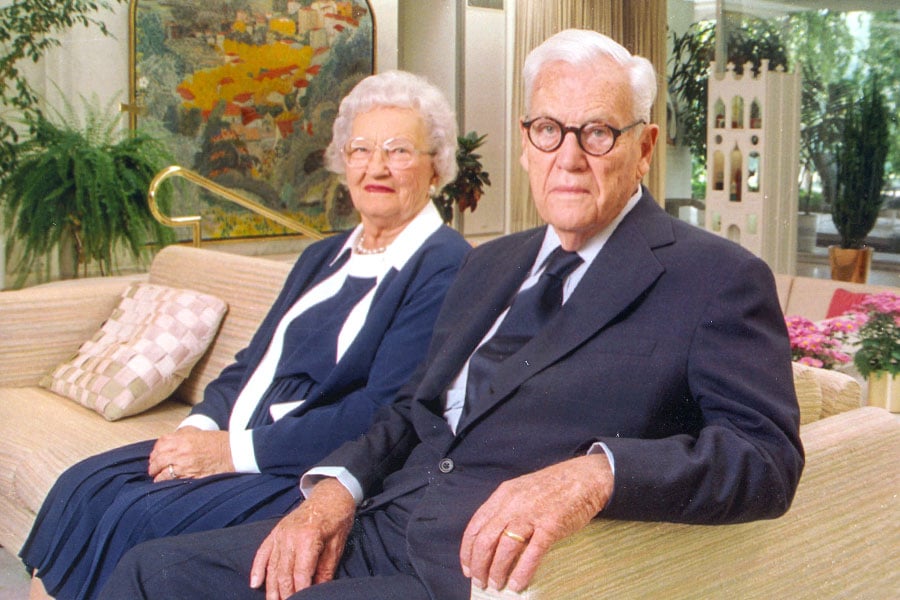 It’s almost impossible to tell the story of Columbus, Indiana, without mentioning two people: J. Irwin and Xenia Miller. The Miller family legacy can be found around every corner.

Xenia Miller, then Xenia Simons, also worked at Cummins in the purchasing department. Mr. and Mrs. Miller married in 1943. Mr. and Mrs. Miller were both philanthropists who were deeply involved in historic preservation, music, education, religion, architecture and more. 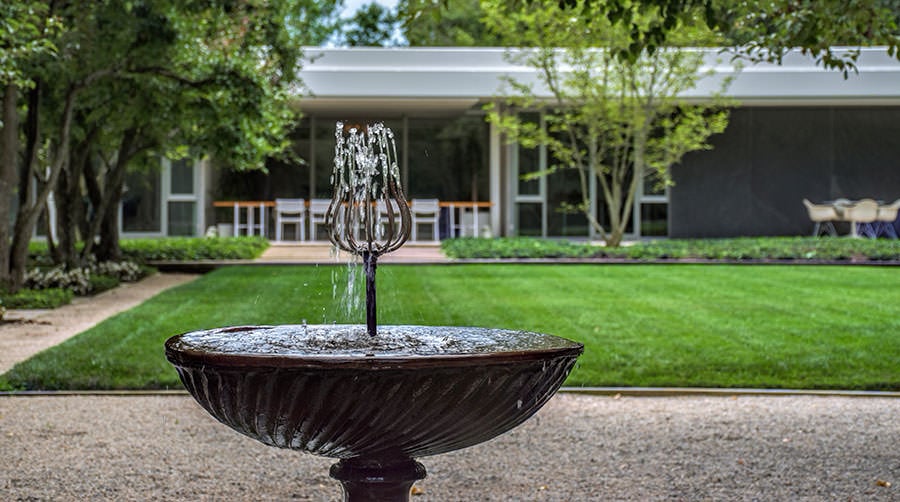 The Millers commissioned a private residence in their hometown in 1953. Many notable names worked on the home: architect Eero Saarinen, interior designer Alexander Girard, landscape architect Dan Kiley, and Saarinen’s design associate Kevin Roche. At the modernist home and garden, the Millers entertained heads of state and industry leaders. Miller House and Garden has been designated a National Historic Landmark.

The Millers loved their hometown community and wanted it to be the very best it could be. They wanted Columbus to become a place that attracted the smartest and most talented people in the country. They encouraged their family, friends and neighbors to commission some of the world’s greatest architects and designers to create many more Columbus landmarks and works of public art, such as The Republic Newspaper Building, First Christian Church, Irwin Conference Center, North Christian Church and Chaos I.

Mr. Miller once said, “Architecture is something you can see. You can’t see a spirit or a temperament or a character, though, and there’s an invisible part of this community that I’m very proud of…because, in a democracy, I think that the process is more important than the product.”

TOUR the Miller House and Downtown Columbus to see J. Irwin and Xenia Miller’s legacy for yourself. 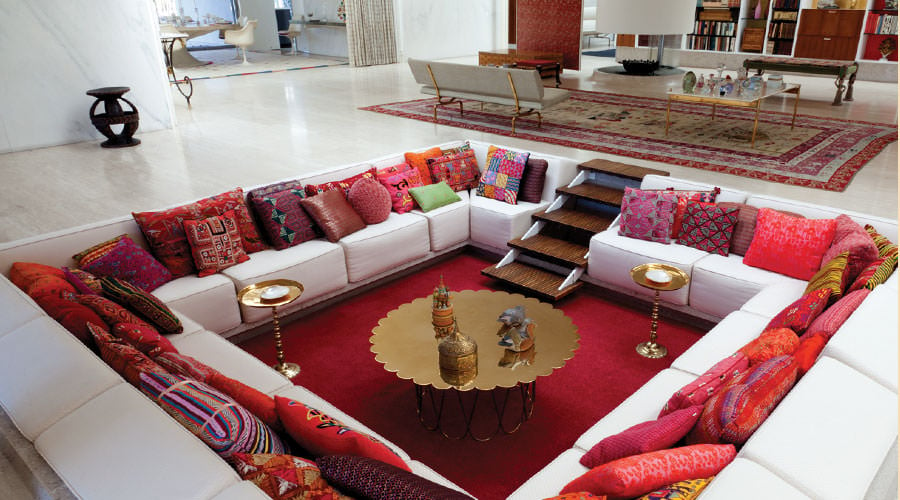