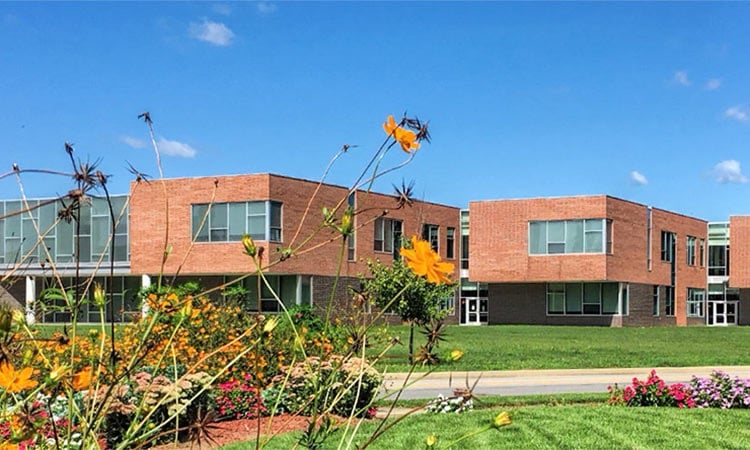 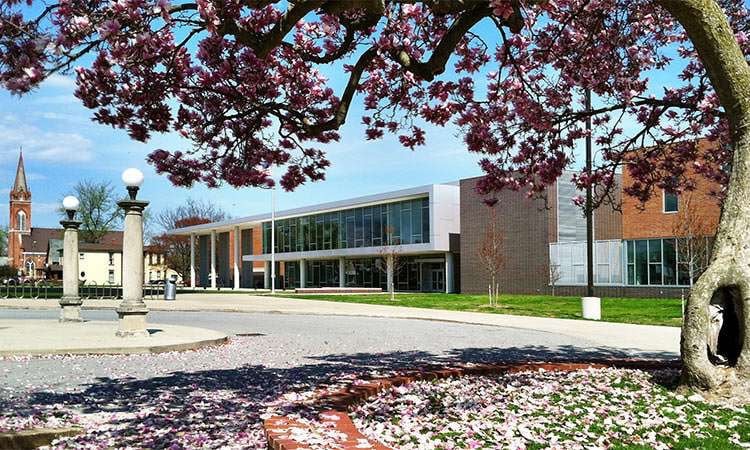 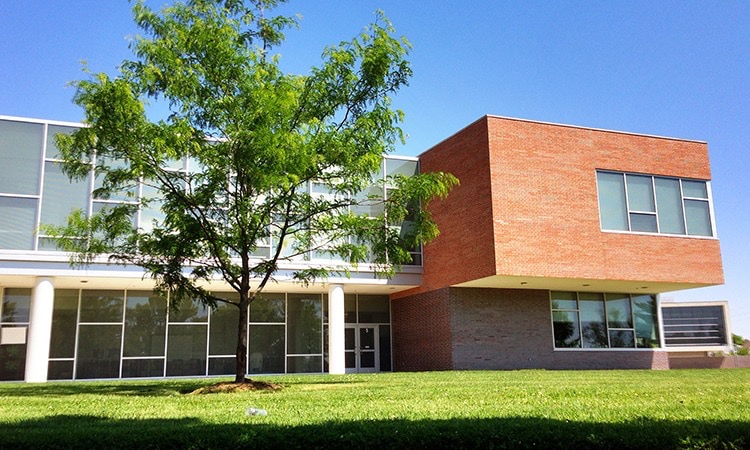 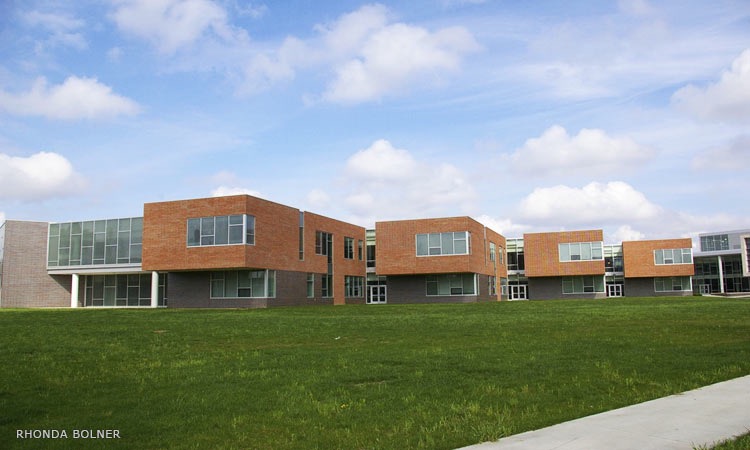 Architect Ralph Johnson of Perkins + Will of Chicago designed this school for an urban site with the existing school still in place -the new school was built on the football field. The school serves 7th and 8th graders. Specialized classroom are on the west side and team classrooms are grouped on the east side. There are two gyms, a state-of-the-art-gray-box theatre, a large commons and cafeteria area that looks outside through large glass windows. Band and vocal music rooms face south with special glass that reduces solar glare and heat gain. Two lamp posts, as well as limestone carvings of “The Hope of Our Country” and “Central School” were incorporated into the New School from the original Central School. Multiple brick colors, overall massing and window pattern break down the big box school and help it fit in with the neighborhood and the Lincoln school next door.

The old Central Middle School was demolished and 83% recycled during the summer of 2007. The new school opened on time and in budget in 2007.

Ralph Johnson on Modernism - from Perkins and Will on Vimeo.