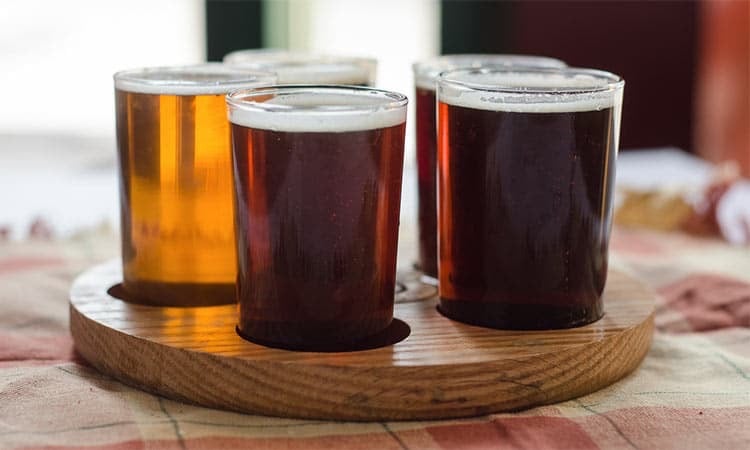 450 North Brewing Company is a small craft brewery on the Simmons family farm in Columbus. Since 2012 the Simmons family has been crafting some of the finest beers in the country. We produce beer, wine, and hard cider on site and are open to the public daily. We offer a full menu, wine tastings, and merchandise all within our state of the art taproom.

Hog Molly is a tap room, not a restaurant – bring your own food or have some delivered while you are there. Food trucks are available most weekends.

Hog Molly is focused on traditional beers made with high quality ingredients – beers that have a hefty malt profile with nice depth of flavor, there are no “one note” beers at Hog Molly Brewing Company.

Voted Best Small Brewpub of the Year in 2016 at The Great American Beer Festival.

In 2017, their Ghost Pepper Imperial Stout received a gold medal in the Chili Beer category.

Zwanzigz is a locally-owned pizzeria with craft brewery on site. Voted best pizza and best inexpensive lunch in Columbus. Over two dozen beers on tap, from chocolate and blueberry ale to Scotch Ale to Fulcrum Imperial Stout. In addition, enjoy a line of homemade sodas – kids will love the root beers, orange and black cherry sodas, and others. Over 50 styles of beer brewed in the last two years, and home to the coldest craft beer taps in town! Growlers and packaged beer available for carry out. 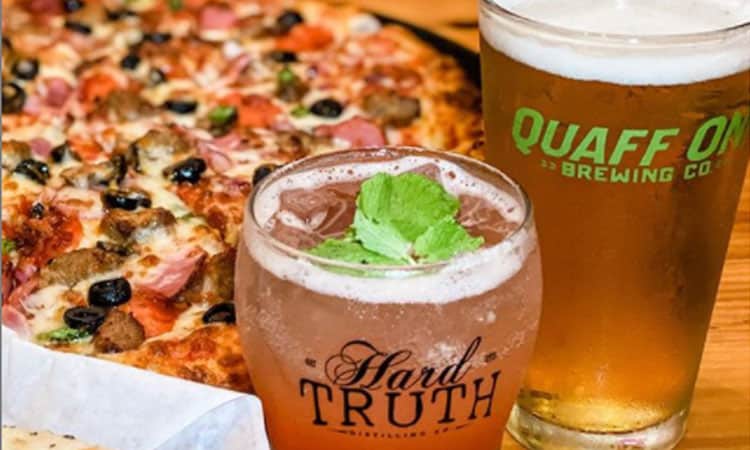 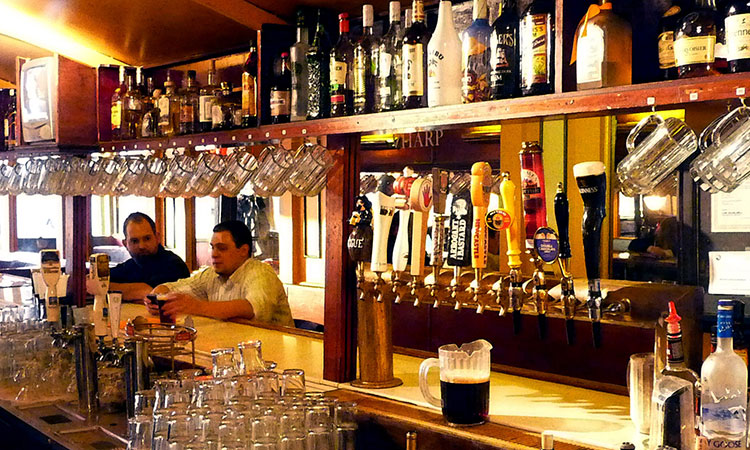 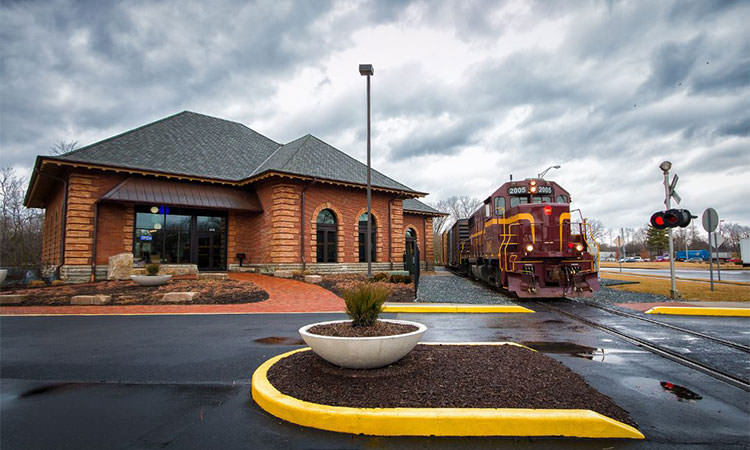 Also of interest nearby 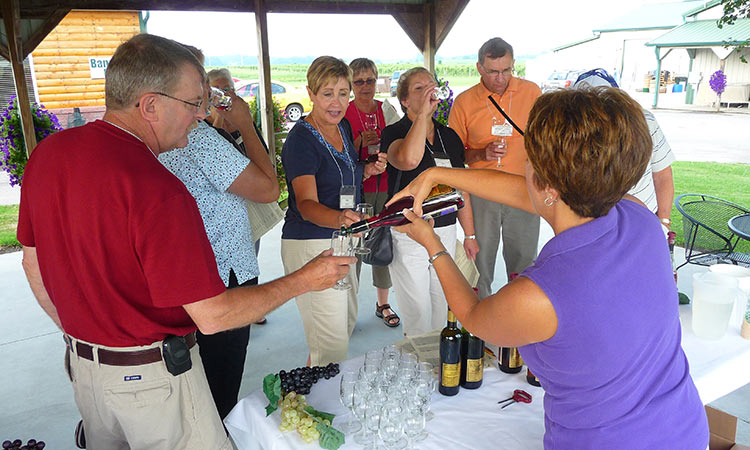 Simmons Winery offers a wide variety of red, white, and blush wines, ranging from dry to sweet dessert wines. Viniferous, French-American hybrids, and Native American grapes are used to produce the wines. They offer processing room tours and wine tasting. Visit the farm market during the summer and fall for fresh fruits and vegetables produced on the 115-year-old family farm. 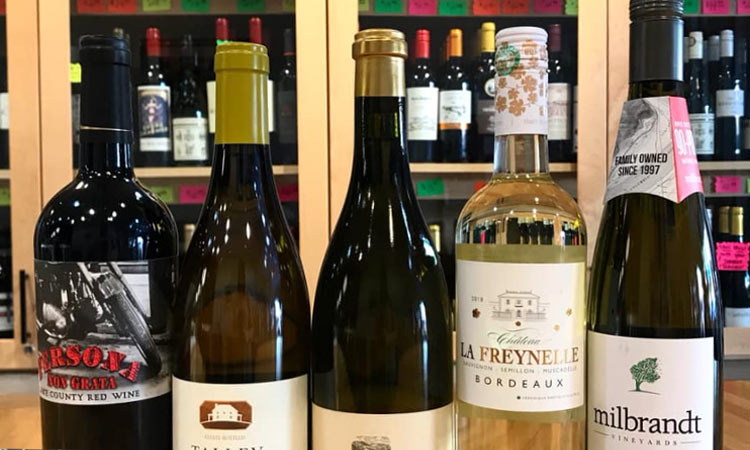 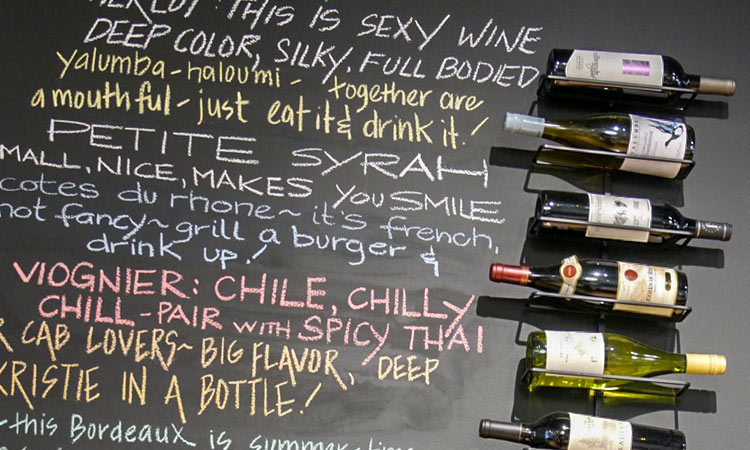 The Savory Swine offers cutting-edge wine tasting stations. Wine vending machines preserve and properly temper both red and white wines, so your glass will always be fresh. By using a preloaded wine card, you can choose one, three, or six ounce pours, so you have the freedom to sample several selections.